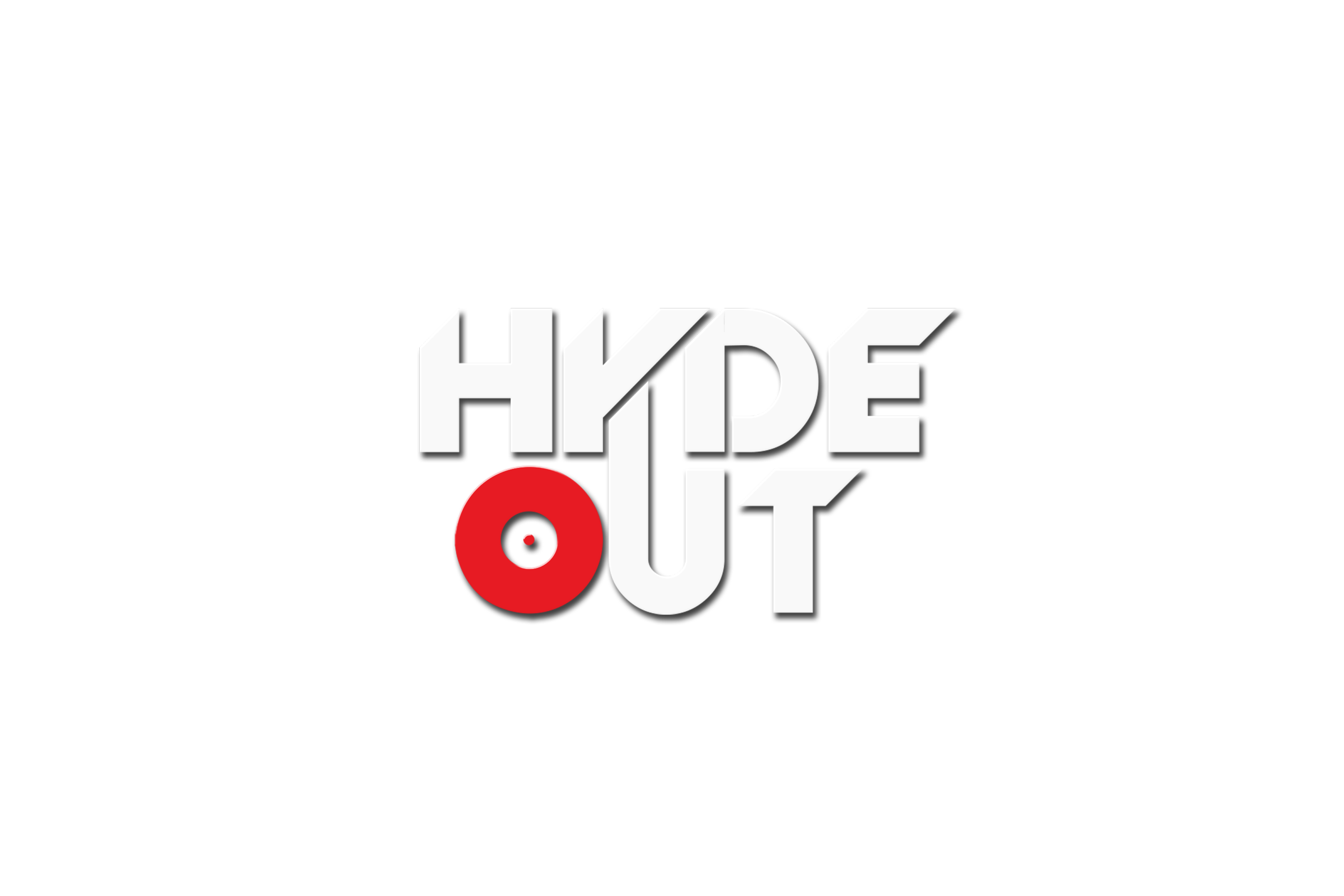 Welcome to Hyde Out!

Hyde Out is an indie rock band based in London, UK, led by Omar Merlo and Jaka Levstek. Omar and Jaka come from broad creative musical backgrounds and have played in several groups around the world. Their musical style and influences are diverse, ranging from British alt-pop to American folk music, and from pop-rock to hard rock. Their music often tries to blend different styles and genres, leading to creative and interesting musical results. Hyde Out make music simply out of passion, looking for new ways to bring to life the sounds that defined their own musical origins. Following a few experimental self-produced demo projects and collaborations, in November 2020 Hyde Out finally released their first studio album, “Smoke and Mirrors”, a collection of original songs showcasing Hyde Out’s varied influences and softer side. Two songs from that album have done particularly well: “Alive” and “Smoke and Mirrors” (the latter was a semi-finalist in the 2021 International Song-writing Contest). On 27th January, 2022 Hyde Out launched their second album, "Tunnel Vision", a set of 12 original songs with stronger hard rock influences, opening up yet a new style and direction for the band.